We know that everything has been done in terms of plot, but the same can be said about scenes. It often seems like we've seen it all, even scenes are often too familiar. So, what does the aspiring screenwriter do to give a fresh spin to a familiar scene? How does writing what we know fit into the mix?

Yes, writing what we know can enhance a scene because the writer's more likely to capture the core emotion of the moment, but that won't necessarily stop the scene from being too familiar. During the outlining phase, the writer should've added a reversal to the scene. This is the best place to start because it's much easier to fix a scene in the outlining phase than when the screenplay is 60 to 90 pages into the story, and the writer realizes it's not working. Yikes!

Even so, what if the scene still seems too familiar? Do we really want to watch the hero wake up, shower, shave, eat breakfast, walk the dog and leave for work? Boring! Even if the writer added a reversal, like the dog crapped on the hero's shoe, it could seem too predictable. How do we fix it?

Reversals should be generated with the genre in mind. For example, the dog crapping on the hero's shoes is probably a comedy. So, add more comedy-based reversals to the familiar scene. Comedy allows for OTT moments (over-the-top), so go for it.

Let's go back to when the hero's first wakes up. He tries to turn off the alarm and knocks it to the floor. He's half-asleep and doesn't realize he's trying to shave with a tube of toothpaste. He's showering in dirty water when the wife screams off-stage about the sewer backing up again. He burns his eggs and yep, the dog craps on his shoe. 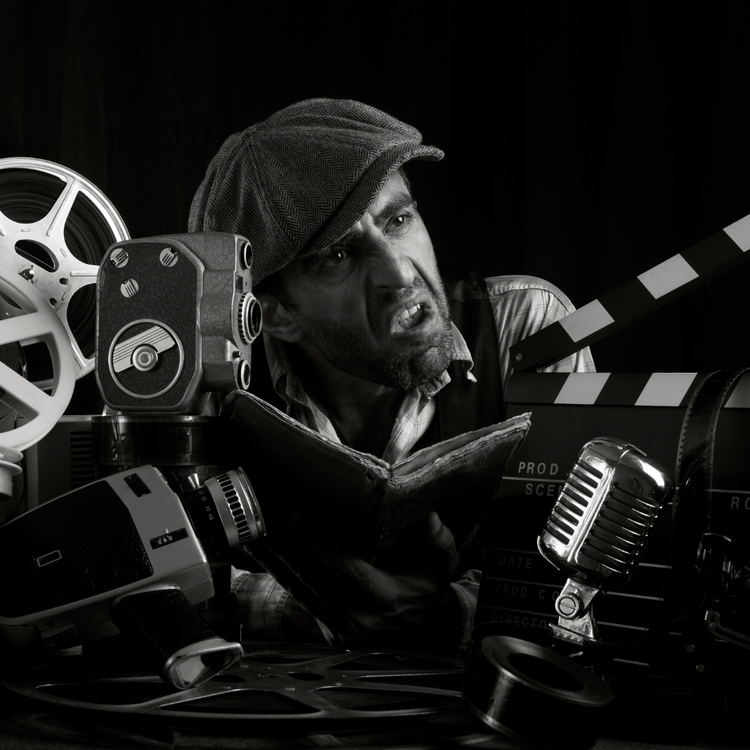 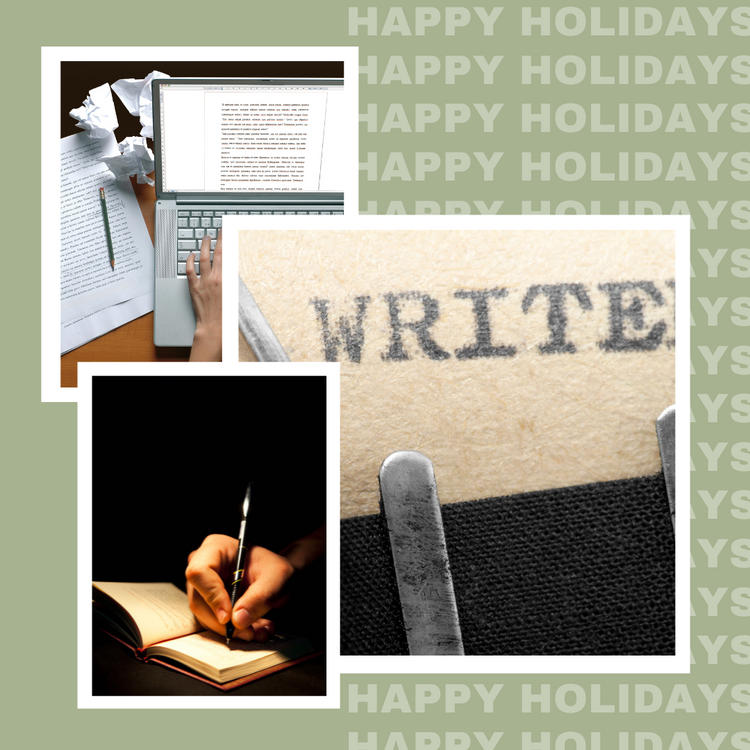 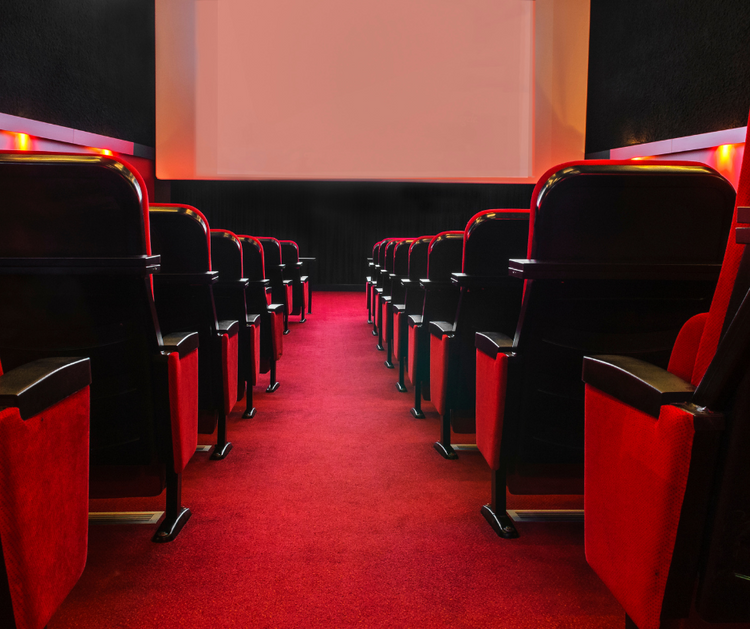 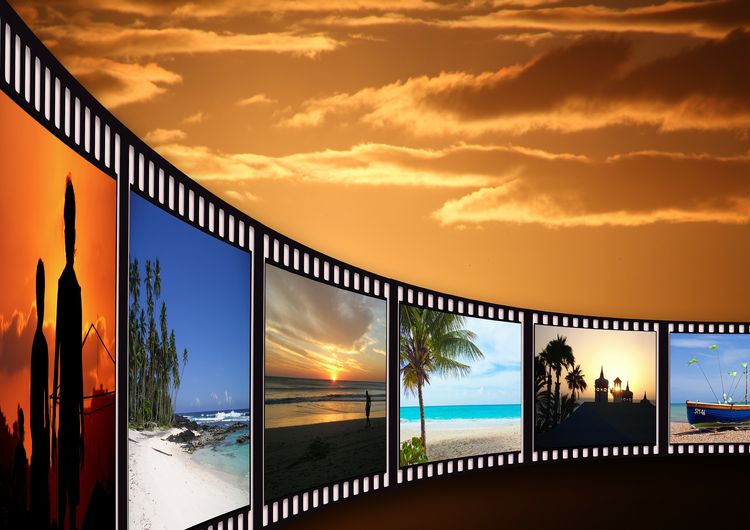