Understanding how actors view a screenplay's scenes can help the aspiring screenwriter make choices that will increase the potential for a sale. The reason is simple. Producers can't get a film made without talent attached.

An actor might ask a producer for any of the following or check it before signing on to a project:

💡
Actor wants to know how many pages his role appears on.

The lead role should appear in a majority of scenes. If not, the actor might decide it isn't worth pursuing.

💡
Actor wants a list of pages his role appears on.

A-List actors often want to read their role only to determine if the role's meaty enough to pursue. If so, they'll finish the script.

💡
Actor wants to know when his character first appears in the story.

The actor's seeing if his role is in the crucial first ten pages. If not, the role may not appeal to the actor.

💡
Actor wants to determine if he's been given a 'grand entrance'.

How the lead role's introduced is crucial. It needs to be memorable enough to guarantee the actor will fight to land the role. Think Johnny Depp's introduction in the Pirates of the Caribbean.

💡
Actor flips through the script to the first and last page.

A-list actors want the first introduction, usually on page one or by page ten. And they want the last scene and the last line of dialogue. They don't want another actor to upstage them at any point from A to Z.

💡
Actor wants a list of pages where he has a speaking part.

Actors live for dialogue. Some actors prefer to read their speaking parts only to determine if it's a role they want to pursue.

💡
Actor wants to know what pages the antagonist is on.

The reason is simple. The actor's role should be getting the most scenes. He should have more scenes than the antagonist. If not, he could be upstaged by the bad guy, which could make the actor reconsider taking on the role.

The aspiring screenwriter should run reports in Final Draft to determine if the screenplay hits the mark on all of the above listed areas. This will make the screenplay more attractive to A-list actors and up the chance of getting a deal for a motion picture production. 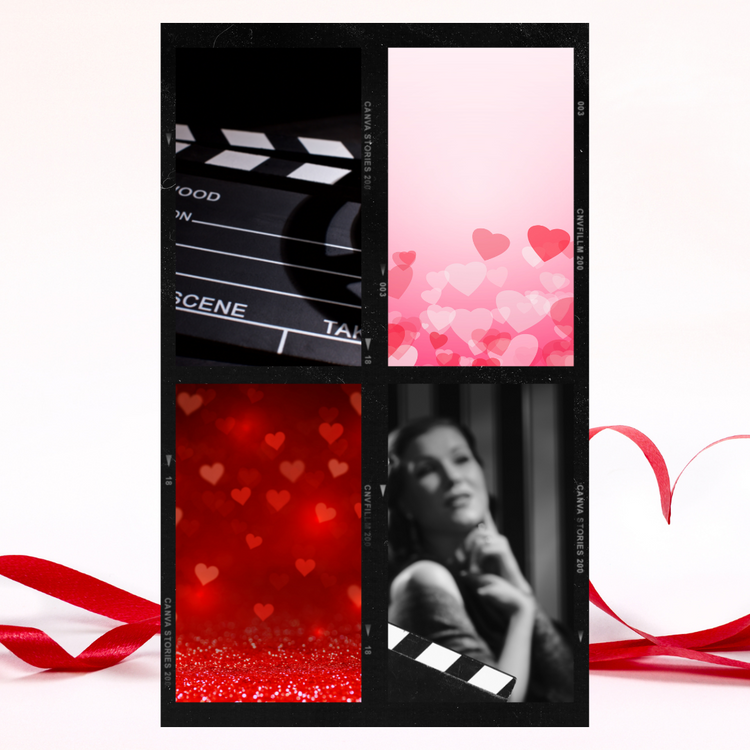 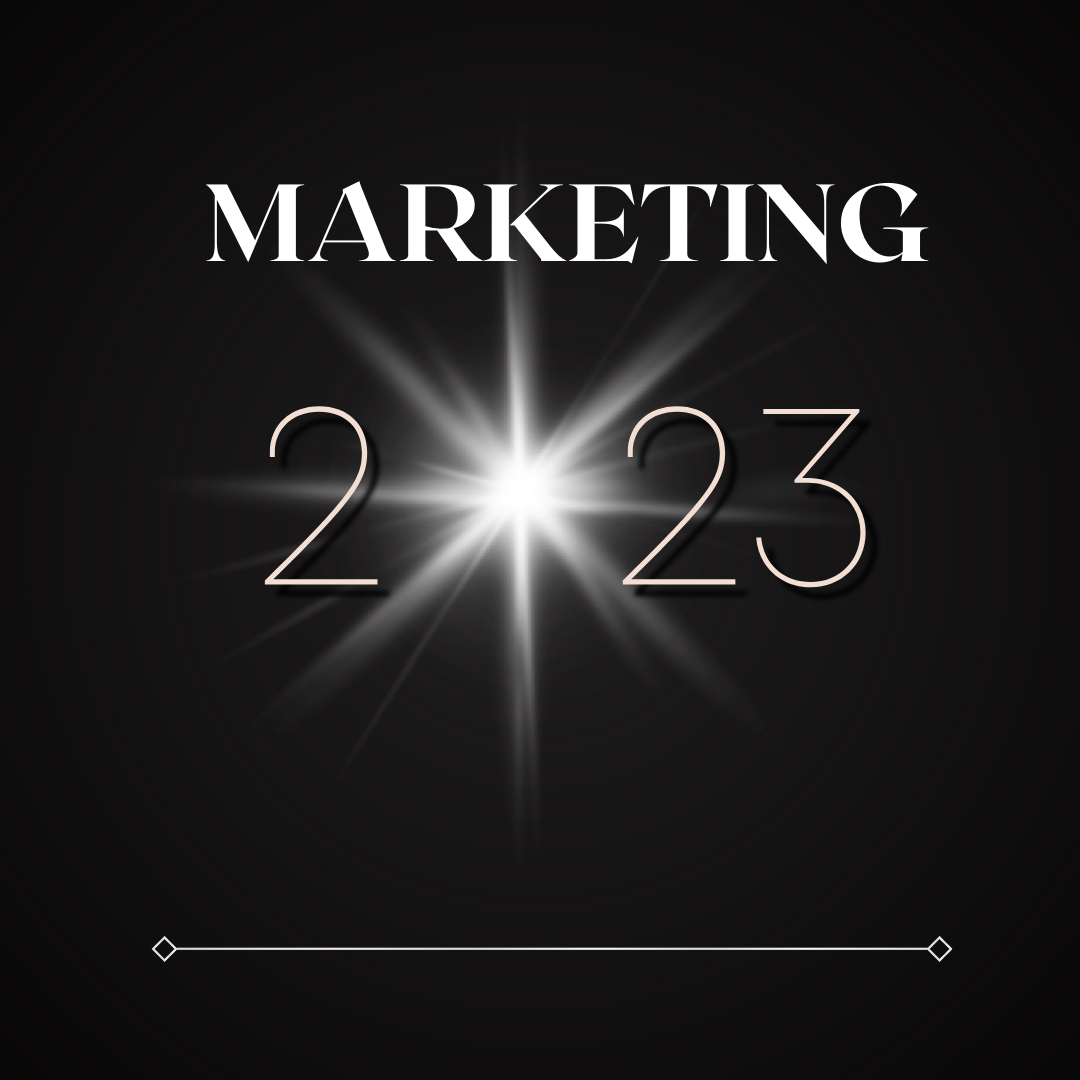 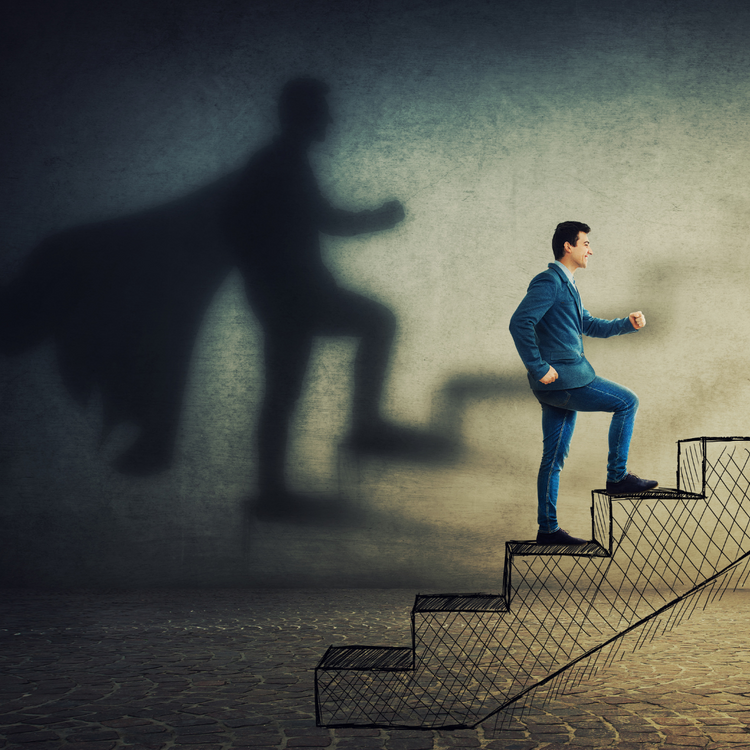 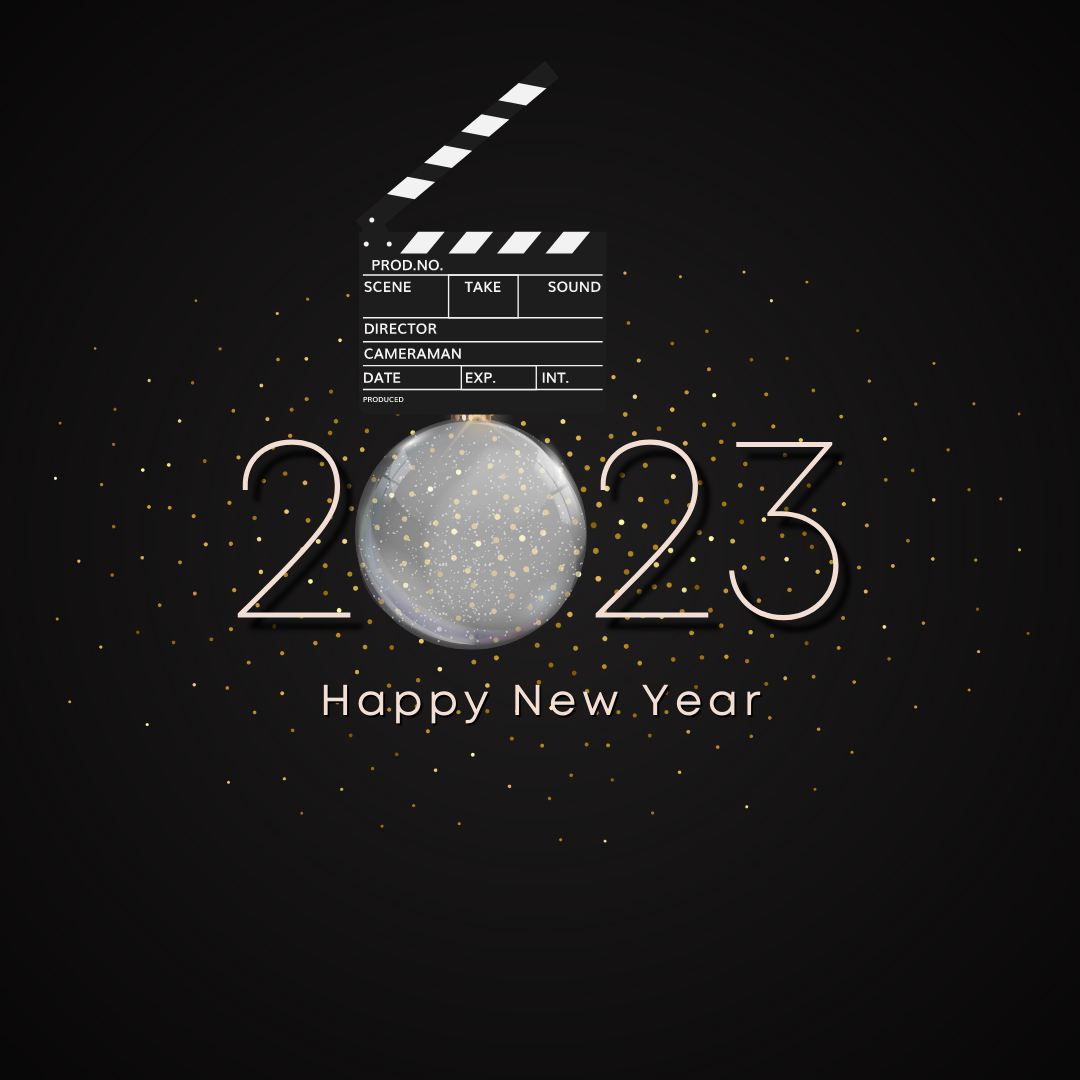